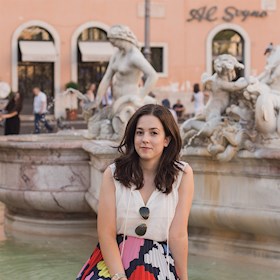 fridasfriday
Oh, hi! I'm Frida - a coffee loving, 20-something, Gothenburg based Swede. I have an obsession with striped shirts, organic beauty products, British crime shows and everything that has something to do with Italy. 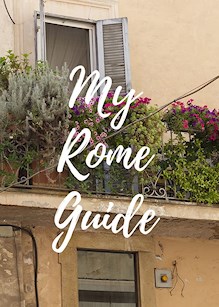 My first roll of 35 mm film I shot last summer (!) was developed a few weeks ago, and it's official - I'm sold on the whole film-camera-thing. As a millennial, my very first proper camera was digital, so I never experienced the "beauty" of waiting for a roll of film to be developed - instead I've always seen instant results on a screen.

Sure, I had one or two disposable cameras as a kid. But let's be real, it turned out to be mostly pictures with fingers over the lens or of feet - so that doesn't really count, does it?

So, the photos may be crooked, some were taken by misstake and some were straight out a big fail - but they're candid moments in stunning colours. And, like I said - I'm officially sold. 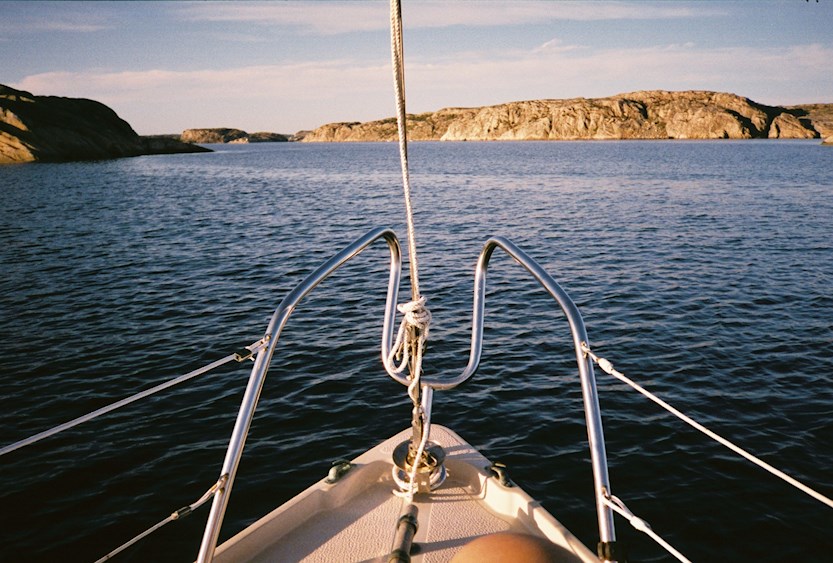 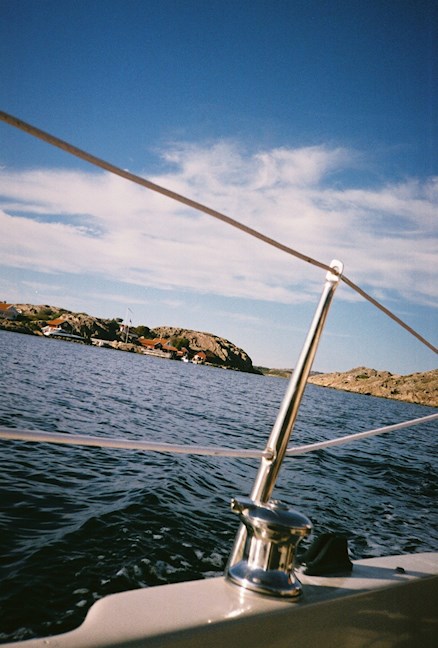 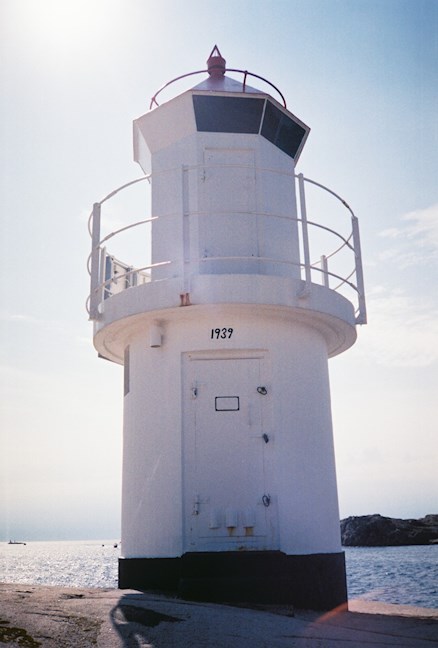 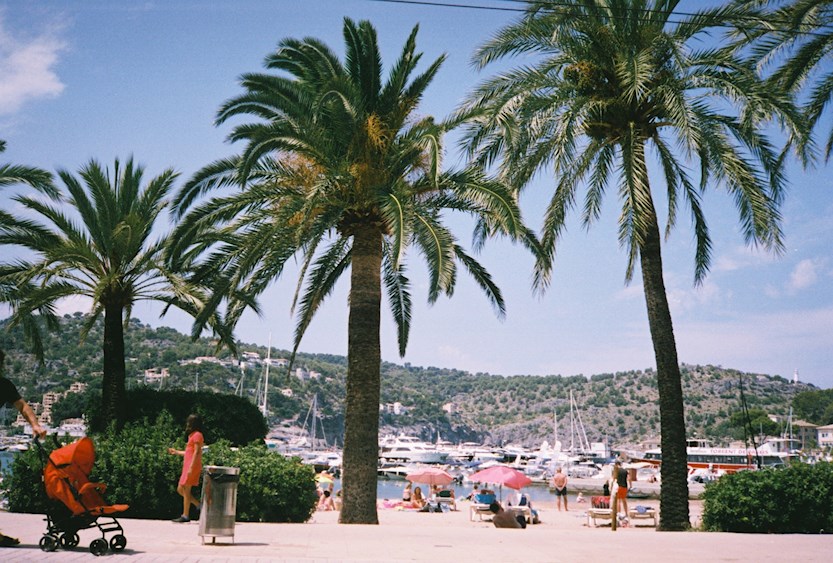 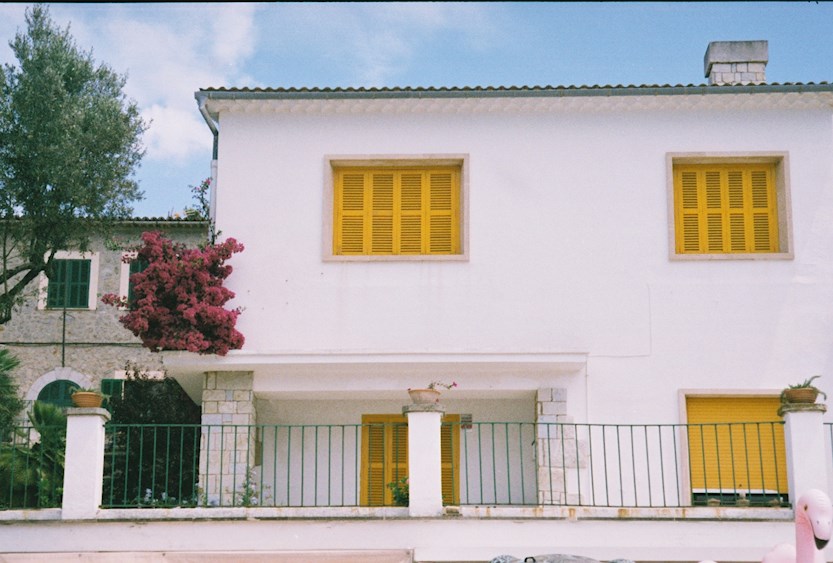 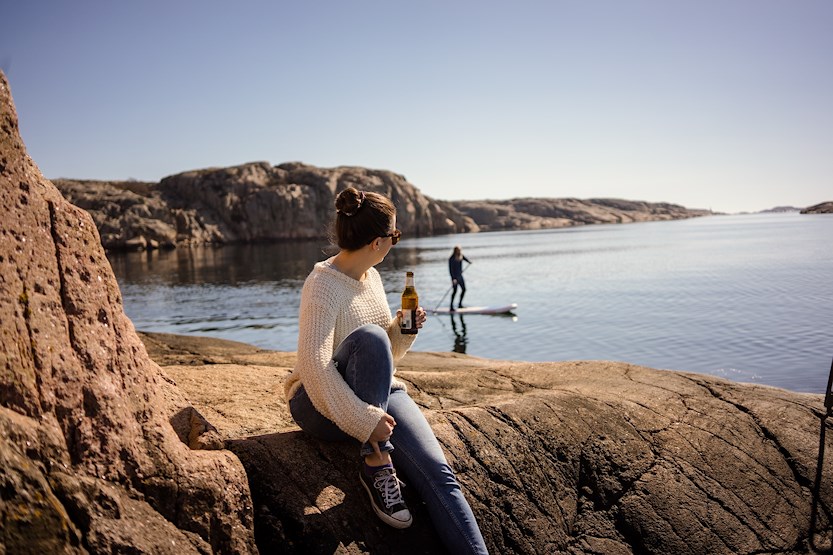 Come Easter weekend, spring turned into summer for a few days. This sudden shift in our climate that we've seen during the last few years - with boiling springs & summers up here in the North sure is worrying, yet in that very moment - I'm not going to lie, the warmth of the sun dancing on my face sure felt good.

The family kicked off Easter by spending Good Friday with a BBQ on the cliffs by the sea. We ate some locally produced foods, drank some beer from a few countries over and talked about our upcoming family holiday to the South.

It's knowing that days like these will eventually roll around, that get us Swedes through our long & dark winters each year. And the moment those sun rays hit our pale faces in spring, the darkness of winter is somehow forgotten - in the blink of an eye.